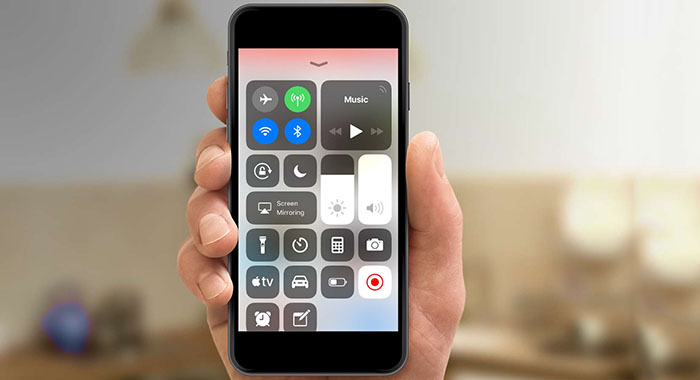 Prior to iOS 11, the only way to record your iPhone’s screen was to hook up the device to a Mac and use Quick Time Player to record.  You could have also used an unofficial app like AirShour, but that required complicated installation.

With iOS11 Apple has its own official native screen recording tool. iOS 11’s  “Screen Recording” tool, doesn’t just record video of your iPhone’s screen, but can also record audio and voice-overs. After recording, the video will be saved to your Photos app.

First go to the Settings app 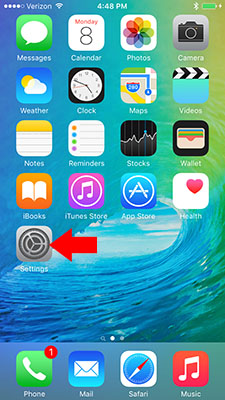 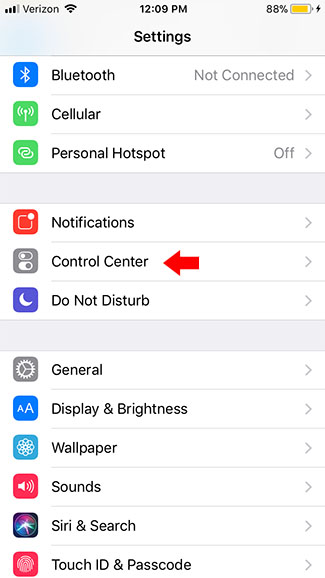 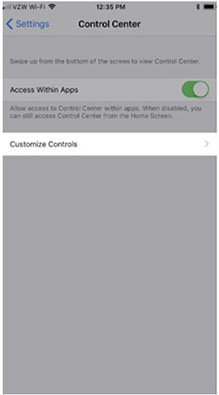 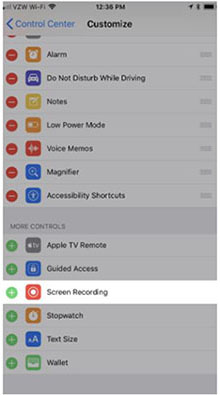 You Can Now Record Your Screen 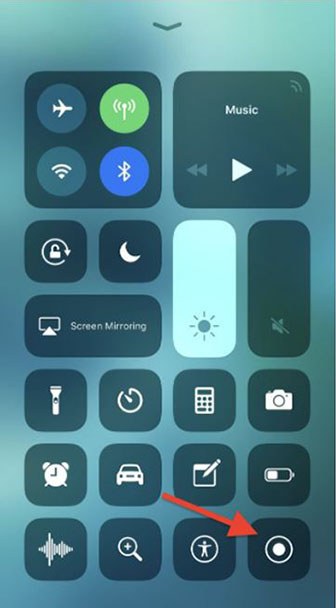 Screen recordings will record in-app audio by default but you can also record voice overs from the recording tools control settings.

To record voice over, tap the Microphone Audio icon to turn on the mic. 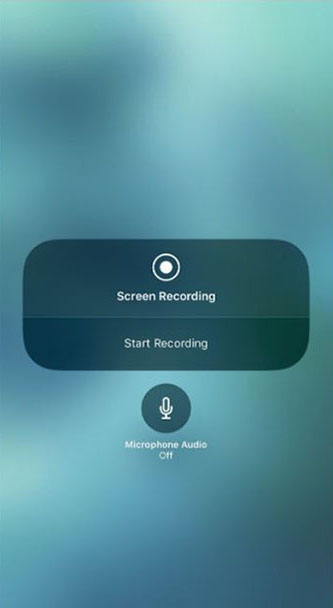 You can also tap “Start Recording” from this window to start recording.

There will be a three-second countdown before the screen recording begins. Once the recording starts, a red status bar will appear on the top of the screen.

There are multiple ways of stopping the recording.

You can tap on the red status bar to display the stop recording dialog box and then tap on Stop. 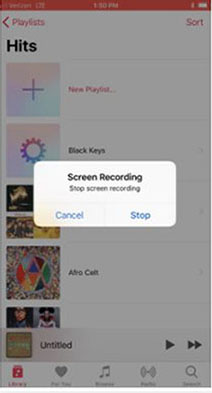 You can also pull up the Control Center and tap on the Screen Recording icon to stop recording.

You can also pull up the Control Center and long press on the Screen Recording icon. On the next screen tap on Stop Recording. 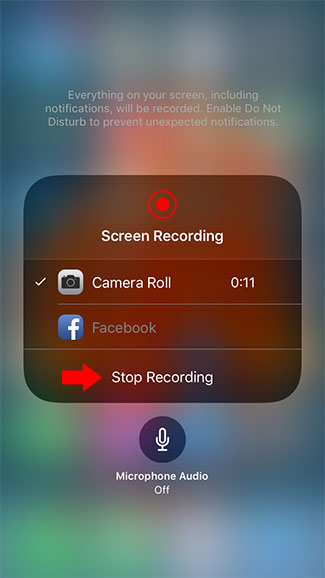 Congratulations! You have just learned how to record your iPhone’s screen on iOS 11. 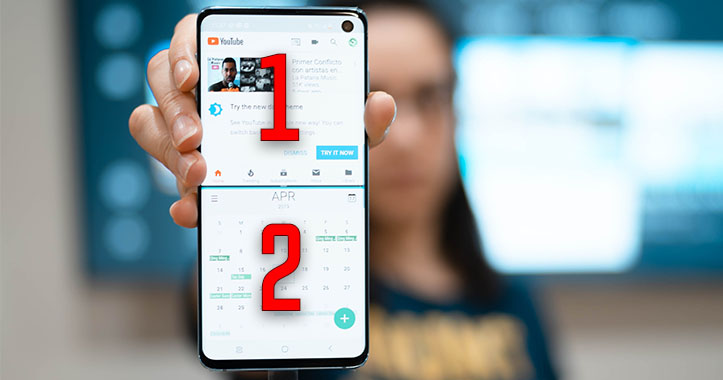 Apple How to Hard Reset Samsung Galaxy Tab Pro 8.4 T320 A hard reset, also known as a factory reset, will delete all information on a device and restore the software... 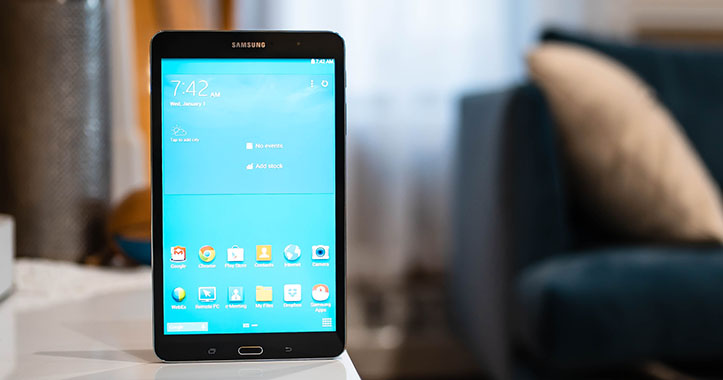